What You Need to Know About Angelic Economics and Tokenomics 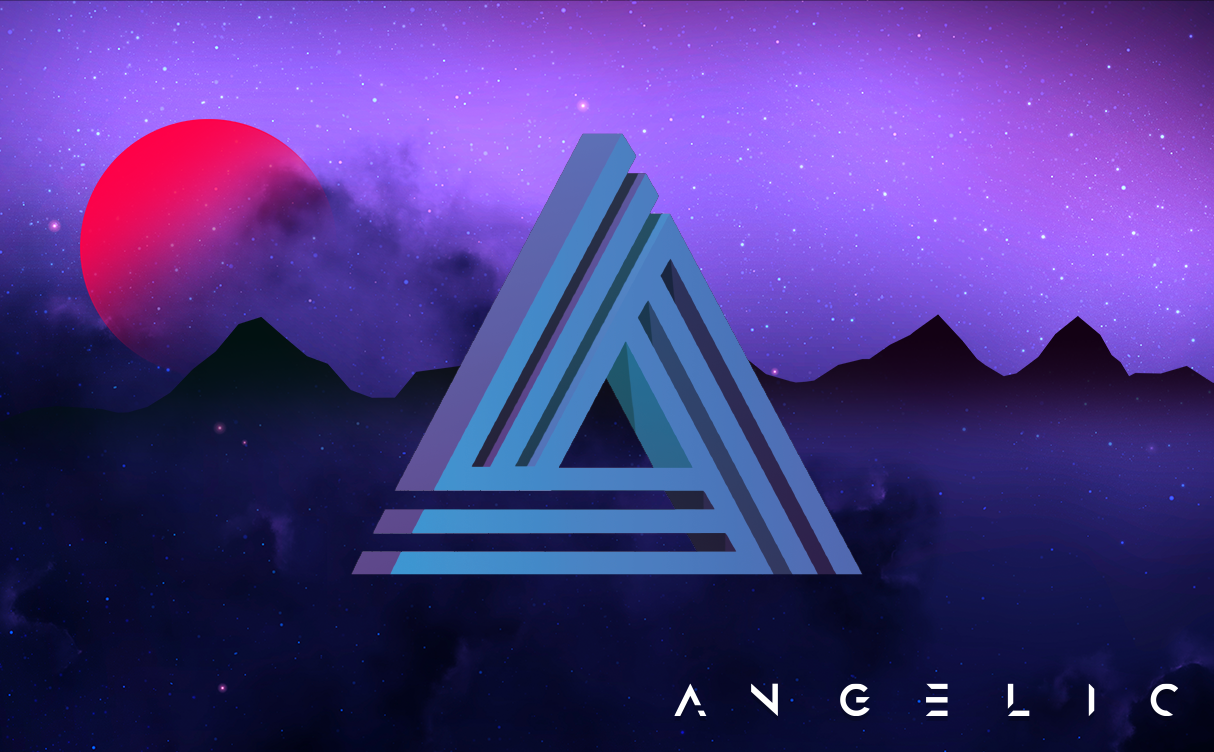 One of the primary reasons we want to utilize the blockchain in Angelic is our desire to integrate the community into the project. Through blockchain technology, the digital data of our players, like characters and ships can be converted into tangible assets with real ownership by the player. These assets could even be converted to monetary value. The blockchain features not only allow for true ownership but will also create security around players assets, preventing replication and destruction. This is the way we give full ownership to the players, let them earn money along the way, and most importantly, provide them with governance rights over the game.

Nevertheless, when you purchase the base game you can enjoy it without spending anything. However, if for example, you want to create your own heroes or buy other players’ heroes, buy NFTs and spaceships, or if as a guild you want to build your own starbase and own a place in the Angelic universe, you will need to start investing. You can even shape the future of the game by joining our DAO body, the Council of the Angels.

In this series, we will introduce you to the basics of Angelic economics and tokenomics so you can be well informed should you decide to participate in the ingame activities requiring investment.

Angelic utilizes two cryptocurrencies: the Angelverse token $ANGL and the Neo-Coin token $NCOIN. Both tokens have specific utility. In this article we are going to examine $ANGL.

So What is an Angelverse Token Exactly?

$ANGL is the primary token for all transactions happening in the marketplace and the only token used for buying and selling NFTs. You can buy and rent NFTs such as heroes and ships along with respective cosmetic variations, various items, starbase frames, colony land sectors and other meta-estates such as Nexus shops and embassies. Some of the select ingame resources such as blueprints and angel cores also can be purchased via $ANGL. You can place ads in the Nexus and pay the transaction fees in the marketplace. Whereas player guild treasuries may need $ANGL contributions from players for mega-projects such as starbase construction or colonization efforts.

To create a sustainable DAO mechanism and a booming economic structure 1.000.000.000 $ANGL tokens will be minted. Players who stake enough $ANGL will be provided with governance rights over the game as well as different in-game DAOs through the voting rights granted by the token. This will eventually achieve an effective game platform decentralized governance model, fully built on the Solana network.

The $ANGL token also features a staking mechanism for stability while rewarding holders. Staking is basically a way to earn rewards while holding a cryptocurrency. You earn rewards while the cryptocurrency is staked because the blockchain puts it to work. Cryptocurrencies that allow staking employ a “consensus mechanism” called Proof of Stake, which is the way they ensure that all transactions are verified and secured. If you choose to stake it, your cryptocurrency becomes part of that process.

Elements of yield farming will also be present. To put it shortly yield farming is any effort to put crypto assets to work and generate the most returns possible on those assets.

Staking $ANGL may also unlock bonus rewards such as free tickets for the PvP Arena, Chaos Theatre, NFTs, additional token airdrops, and bonus in-game resources. $ANGL can also be acquired through trading activities like purchasing via exchanges. Certain in-game actions and activities may also yield $ANGL token rewards, such as Chaos Theatre tournaments, contributing to alliance wars, assisting The Council of the Angels and more.

$ANGL may be generated by staking $NCOIN too, staked $NCOINs cannot be used for other in-game activities during the stake period.

As you can see, there is much you can do with $ANGL. Create your own NFT heroes, build immense starbases, have voting power through DAOs to shape the future of the Angelverse and more. The choice is yours. Meanwhile, in the upcoming part 2 of this series we will be examining the Neo-Coin token $NCOIN.