“The Earth is a very small stage in a vast cosmic arena… Think of the rivers of blood spilled by all those generals and emperors so that, in glory and triumph, they could become the momentary masters of a fraction of a dot.

Our posturings, our imagined self-importance, the delusion that we have some privileged position in the Universe, are challenged… Our planet is a lonely speck in the great enveloping cosmic dark. In our obscurity, in all this vastness, there is no hint that help will come from elsewhere to save us from ourselves.”

EARTH IS DYING,
HUMANS ARE OBSOLETE

Our world is dying. Burned by nuclear wars, devastated by natural disasters, and betrayed by the infinite greed of humanity..

The new world now does not need muscle power or decent service. It just needs the best engineers, scientists, managers, and entertainers. None can be provided by humans anymore. They are obsolete.

EITHER LIVE A LIE
OR DIE FOR THE TRUTH

After the Second Dark Age, all states collapsed, and multinational mega-corporations dominated the planet. There are no citizens, not anymore. You are either born as a corporation employee or left to survive on your own.

You avert your eyes and live a life of propaganda or die quickly as a true rebel. Whatever your predicament, it is dark.

WE KEEP CREATING,
ONLY TO DESTROY AGAIN

In 2507, when Angelicon introduced the first Neo-human, “Iset the Transcendent,” that came out of their much debated project, the world as we know it began its irreversible transformation.

Transcending from the fragile human body to an immortal Neo-human shell with immense capabilities was introduced as the next step in human evolution and a way to adapt to space. Elevating people to synthetic superhumans was something corporations found dangerous to their dominion, however. 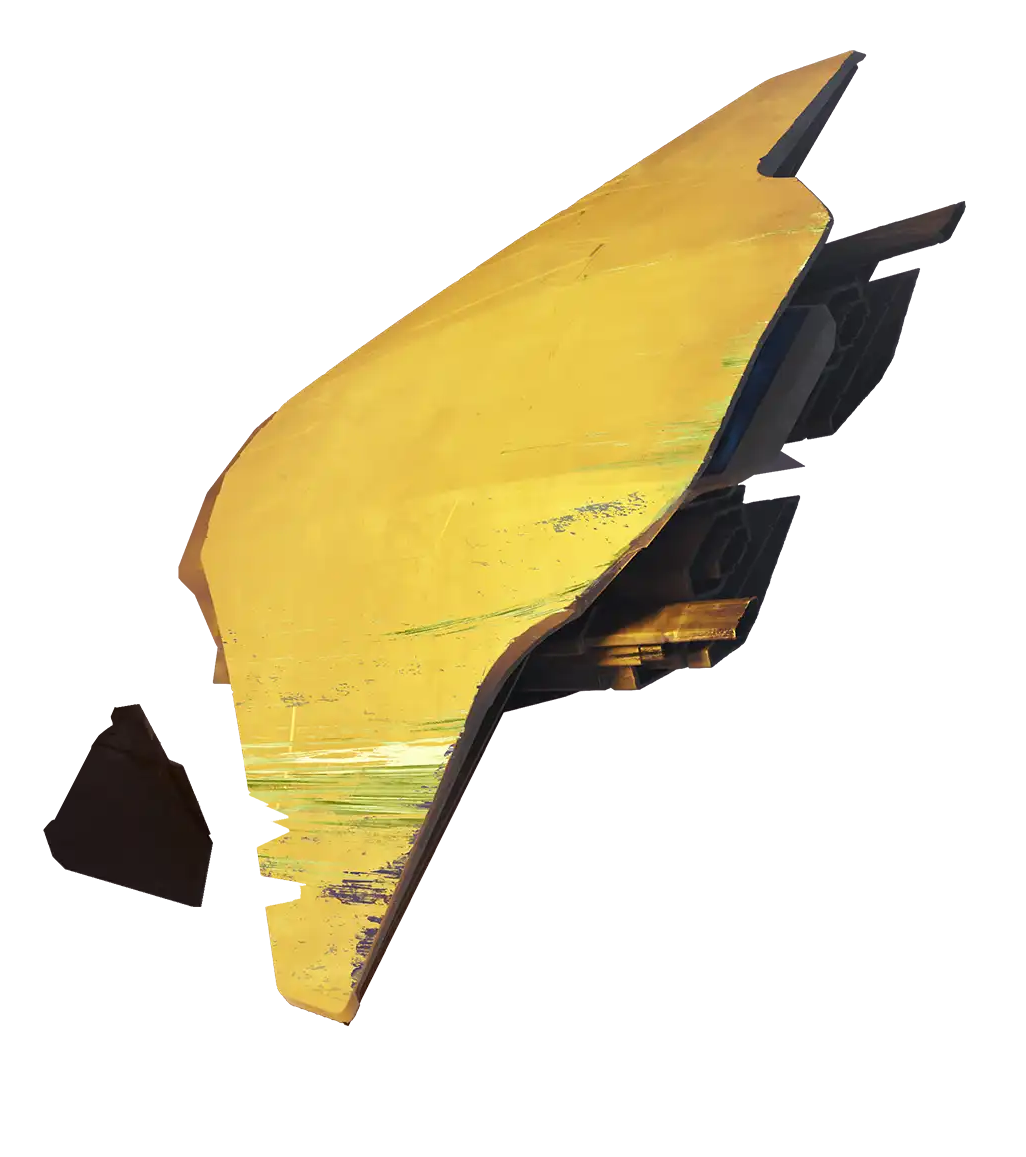 Later, as Charles Isambard Drake,
the last CEO of Angelicon puts it,

“Men felt weak when they saw my Angels descend from our skyscrapers to their streets with all their magnificence, dread, and glory. Weakness paves the way for fear, and the fear made them cruel.

So many miracles could have been created. Alas, what we have engineered was too much to grasp for their little ape brains. Thus, once again, we created only to destroy.
”

— Excerpt from his last interview before the Interhuman War ended (July 7th, 2527 to March 14th, 2528), and he was captured by the Supreme Cartel.

HOPE IS A DANGEROUS THING,

EVEN FOR THE HOPEFUL ONES

Earth is devastated by overpopulation, fallout and radioactive contamination, climate crisis, food and water shortages, scavengers, cannibals, and ghouls. Hundreds of millions of desperate and unemployed people, often referred to as the Ronins, saw space colonization as a massive opportunity.

Trying to avoid the same fate as the Forsaken Ones, billions of hopeless people living in undercities or poisonous lands, the Ronins volunteered to populate the stations and buildings, despite the risks.

The mainstream corpo-oriented press called the first wave of colonizers “the braves” or “the hopeful ones.” Initially, the expansion was a success until they found something… terrorizing.

In 2702 the humanity made its first contact with the infestation.
It was phenomenally fast to spread, entire colonies
and spaceports went dark within days.

The nightmare was just beginning.

Afterall, hope is a dangerous thing, even for the hopeful ones.

YOU ARE DEAD AND
YOUR STORY IS JUST BEGINNING

Tired of all the corporations’ deceit, abuse, and bullsh*t, Phoenix, Aurora and Xander decided to leave the Nexus and settle in “the Hive” in 2715. The starbase was a well-known human forward operations station in Cygnus Constellation with a robust warp drive network. The three built a new life for themselves and finally found much-needed peace. But not for long.

In 2720 the Infestation found its way to the Hive and, spreading rapidly, annihilated the star base and nearby colonies in days. After losing everything they built, Phoenix and his friends turned to scavenging to survive and ventured into deeper sections of Cygnus. 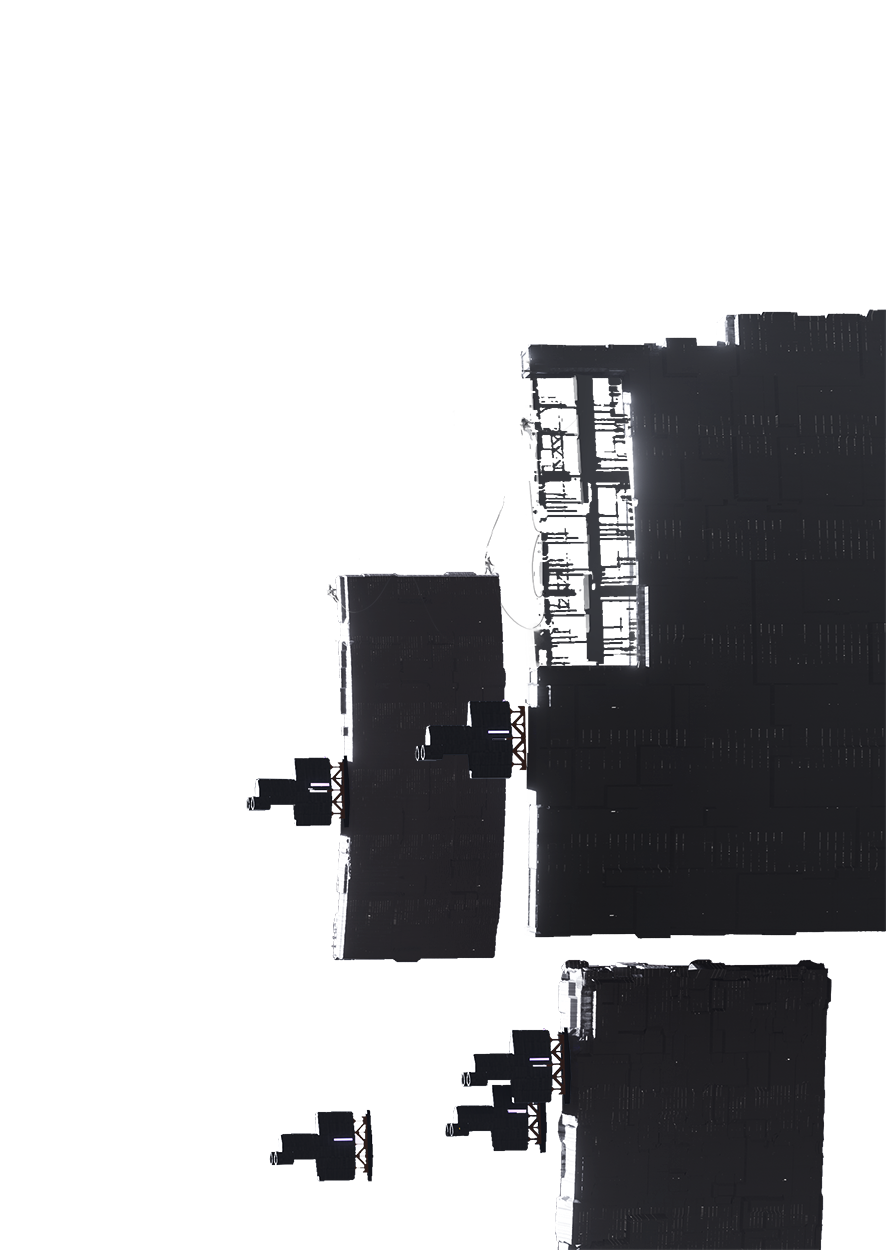 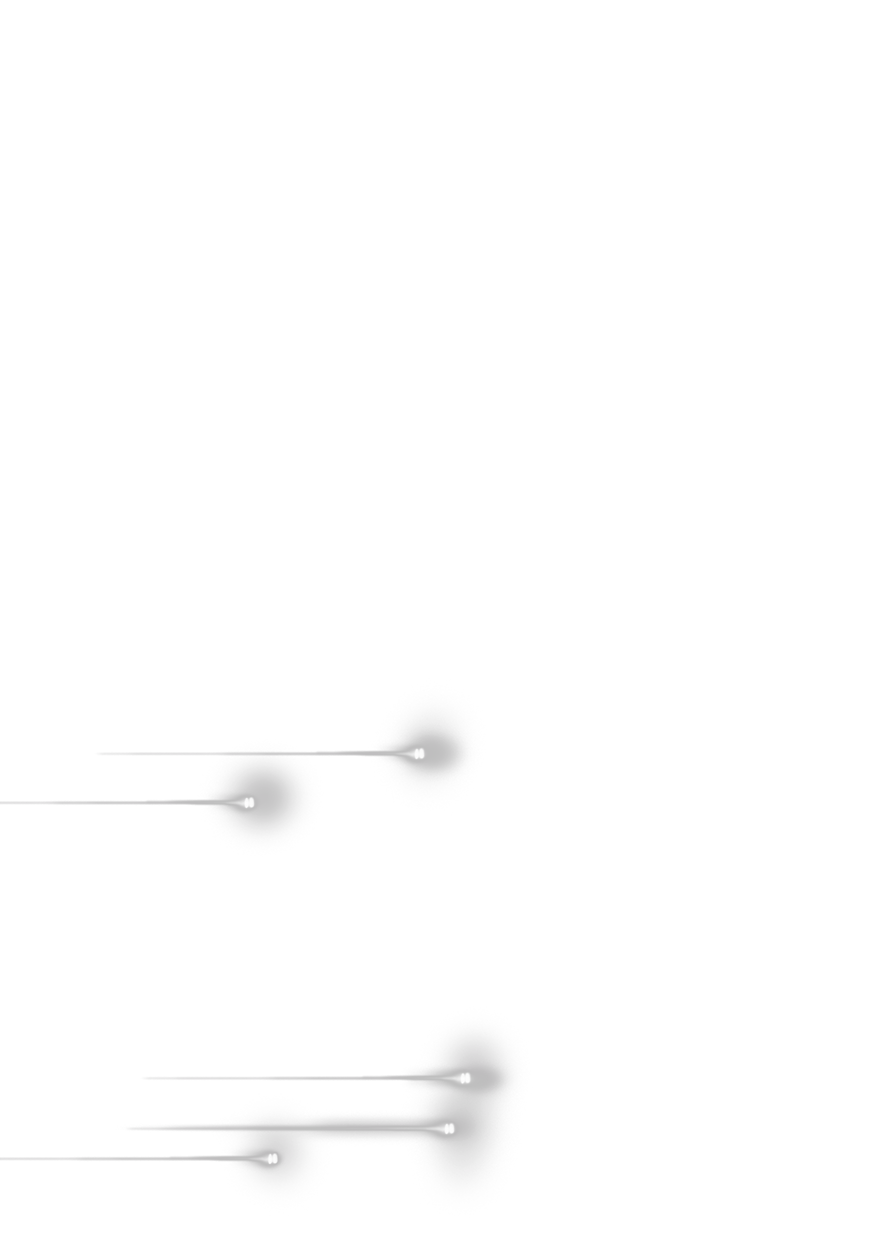 One day, they received a peculiar signal, and after following the source, they found something majestic. Daeva, an infamous Archangel, was also investigating the beacon with two Infested beings alongside her: Odile and Rumbrogon. After a brief skirmish between the parties, Daeva killed Phoenix, Aurora, and Xander mercilessly.

The signal was coming from Iset’s monumental Angel Core building. After waking from her two centuries-long sleep, Iset brought the bodies of the recently slayed humans to her mothership Osiris. The Goddess did not allow their story to be over.

In fact, their story, your story, was just beginning. 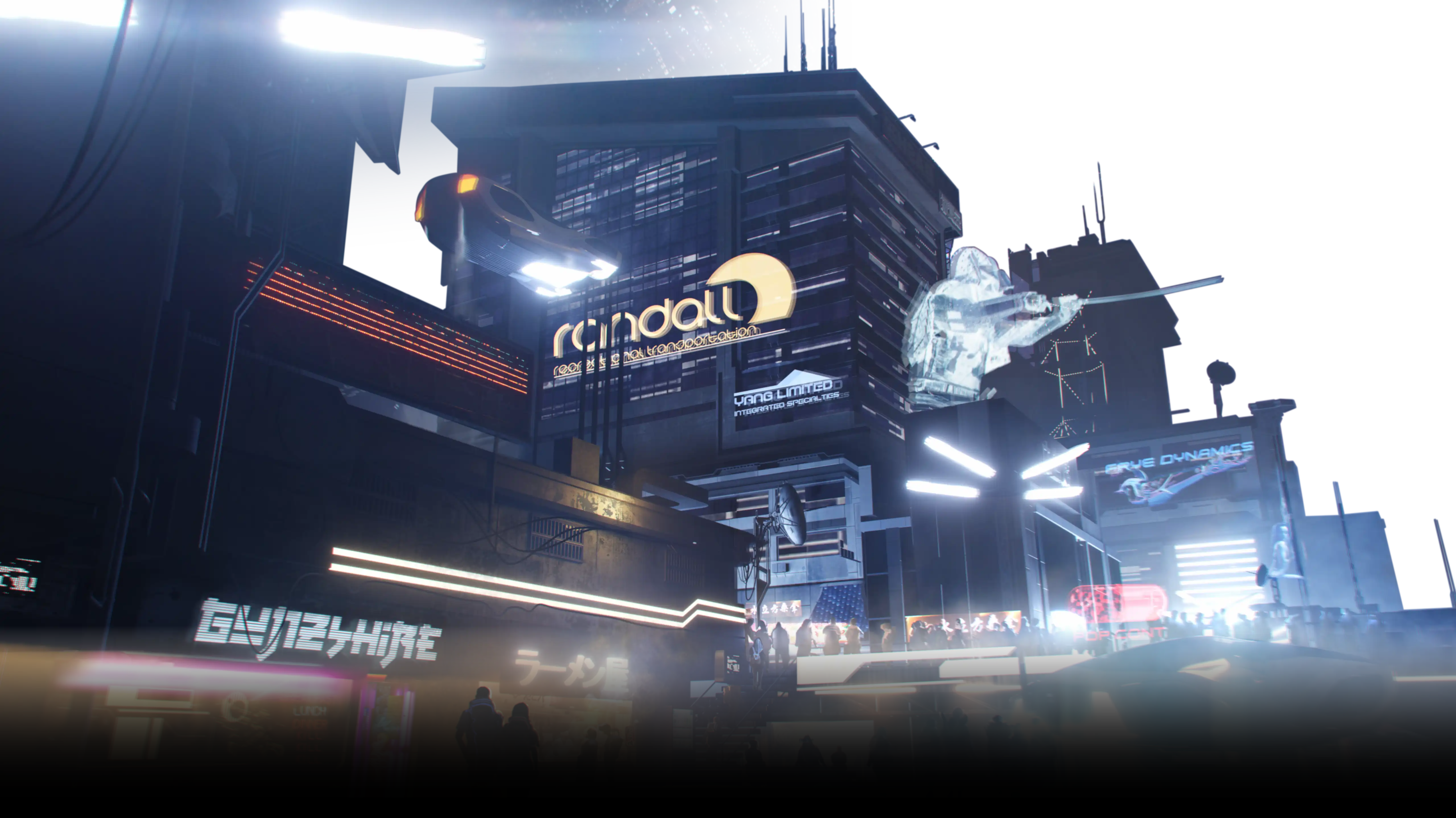