So what exactly is Angelic?

By now you’ve been hearing the hype about Angelic, but the question is, what exactly is the game? The short answer is: Angelic is a narrative single/multiplayer strategy RPG set in a collaborative sci-fi universe.

Great. What does that mean?

Angelic is for fans of single-player games where you join a massive conflict and will have to question the morality of humanity, and struggle to make the right decision most of the time in the dark sci-fi universe of Angelic.

Angelic is for fans of multiplayer games where you build guilds, form alliances, and make an impact on the deep space colonies by your actions.

Angelic is for fans of crafting items that can be used, earned, traded, and more.

Angelic is for people who like to play and earn, not just play to earn.

Angelic is for people who would like to have a say in how their game develops and even love to contribute to the design of the IP.

Angelic is the future of gaming and we’ve got the team to back it up.

Okay, so you’re convinced? Excellent! Let’s dive a little deeper into what you can expect from the game 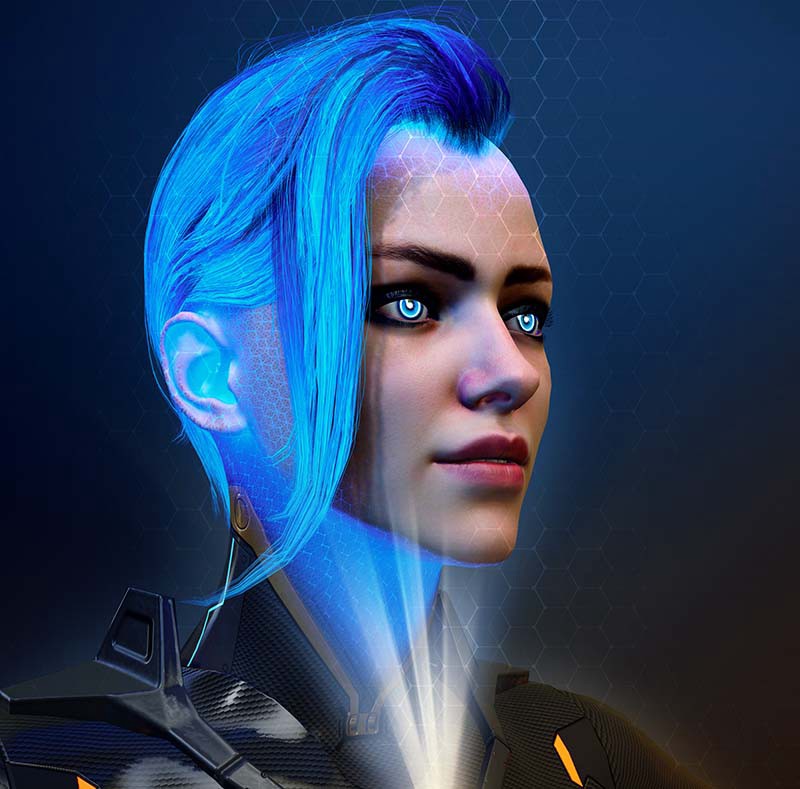 We’ve already explained that Angelic is a game with many facets. Everything is built around the lore of a dark and compelling universe. You find yourself in the future taking on the persona of Phoenix, a prototype neo-human raised from death by Iset the Mother for reasons known only to her.

A fungal plague is rapidly encroaching on inhabited worlds, corporations are at each other’s throats, and the return of neo-humans is not helping. Or perhaps the return of Iset is exactly what humanity needs to survive.

In single-player mode you take your place in a massive conflict, commanding a one-of-a-kind spaceship that reveals its secrets and capabilities to you as you progress through the story. You’ll run missions with companions that you meet along the way. Your companions have their own unique motivations, desires, and beliefs. Part of your job will be to balance their needs against yours and their skills against the missions you take them on. The more you progress through the story the better you’ll understand your allies and forge a team to change the course of the war.

You’re able to customize your companions, craft unique items (even ships), and progress through skill trees with a wide array of abilities and skills. Your experience will be unique to you, based on the decisions you make in the game. 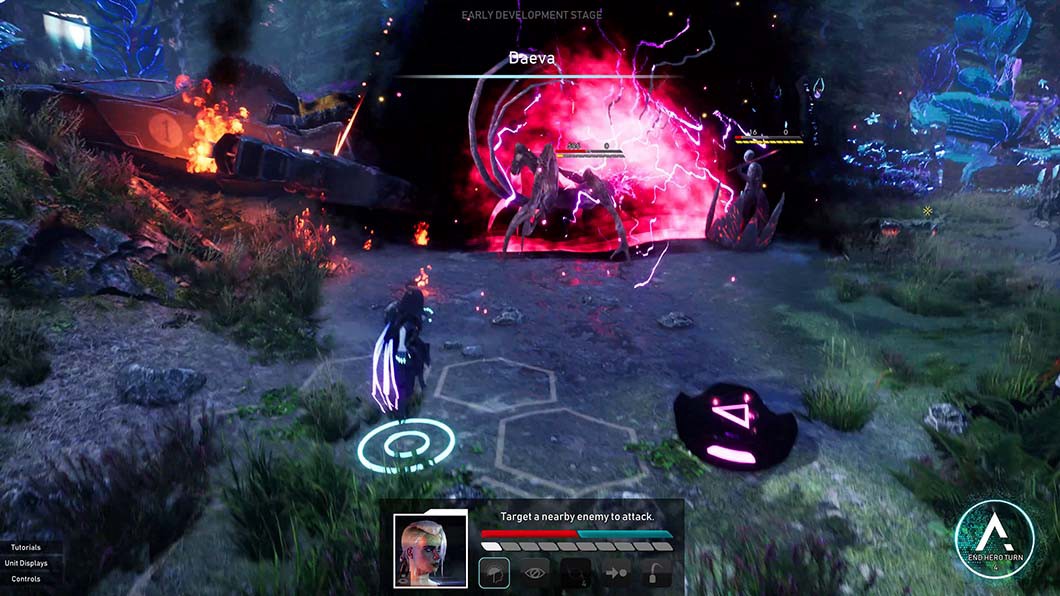 Angelic also offers a massively multiplayer gaming experience, though we do suggest you finish the single-player campaign before joining the larger universe (but that’s up to you. You can jump straight into multiplayer mode if you prefer)

In Multiplayer mode you’ll create your custom avatar and join one of many neo-human alliances, each with its own requirements, agendas, and idiosyncrasies. Choose from:

Players can also form their own guilds, each governed by their own separate DAO entity. Guilds can decide how to expand, which planets to colonize, and even build their own space stations. Guilds generate revenues from their activities and investments and that revenue is divided amongst the players making them much more than a simple social organization.

In Multiplayer mode the Sol System is dominated by the corporations, but you have free rein to shape the deeper regions of space through your actions.

Additionally, you’ll find many multiplayer missions, co-op battles, and even guild wars. You can join or watch from afar, again the choices are yours. There’s even a PVP option with real rewards and losses on the line.

As your heroes and avatar gain experience from combat, missions, mega-construction projects, or community events you’ll be able to unlock new abilities and features for your character. Each hero has a different skill tree allowing you to create a custom lineup for your team. Abilities can work together and you may find some powerful combinations that you didn’t expect.

You’ll also be able to customize your ships. At this time there are four ship types:

We’ll be releasing another article on crafting soon, but for the moment let’s just talk about the fact that not only can you craft unique items, you can craft unique heroes which you can then rent or sell to other players in the game! Crafting is an important part of your story progression and you’ll even be able to craft unique ships!

Crafting also allows you to upgrade your gadgets to suit the needs of the missions ahead of you!

Meta estates: Create your own version of a home in Angelic, you can rent or sell these as you see fit.

Heroes: Technically you’re not crafting the hero so much as training them up for your missions (or to sell to other players)

Vehicles: Find the blueprints, components, and resources and you can create, buy, or rent ships from others in the universe!

Colonization and Mega-Projects: In conjunction with other players you can undertake the task of creating starbases, wonder projects (landmarks), and even colonizing planets!

There’s a lot more to unpack so keep your eyes peeled for the deep dive into crafting! 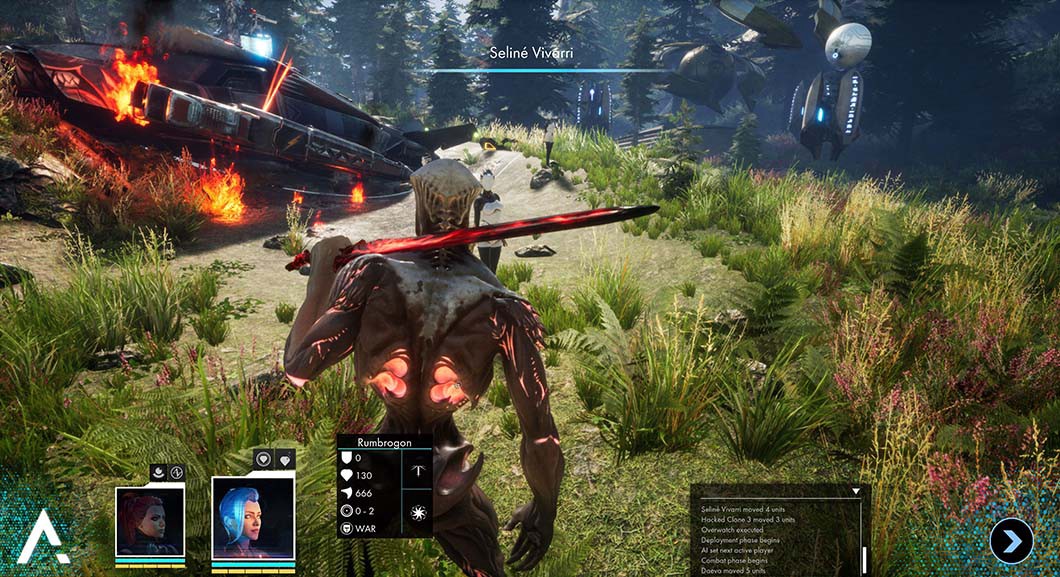 Here’s another topic that should (and will) be an article in and of itself. We’re leaning into the ability of blockchain technology to allow our players to actually contribute to the development of the game by way of the Council of Angels.

Players holding $ANGL coin will be able to vote on the direction of the game, connect with developers, and truly impact the future of the game that they love. The Council of Angels will be the player governing body, taking feedback from the community and putting into action and allowing us to better understand what you want as the universe expands.