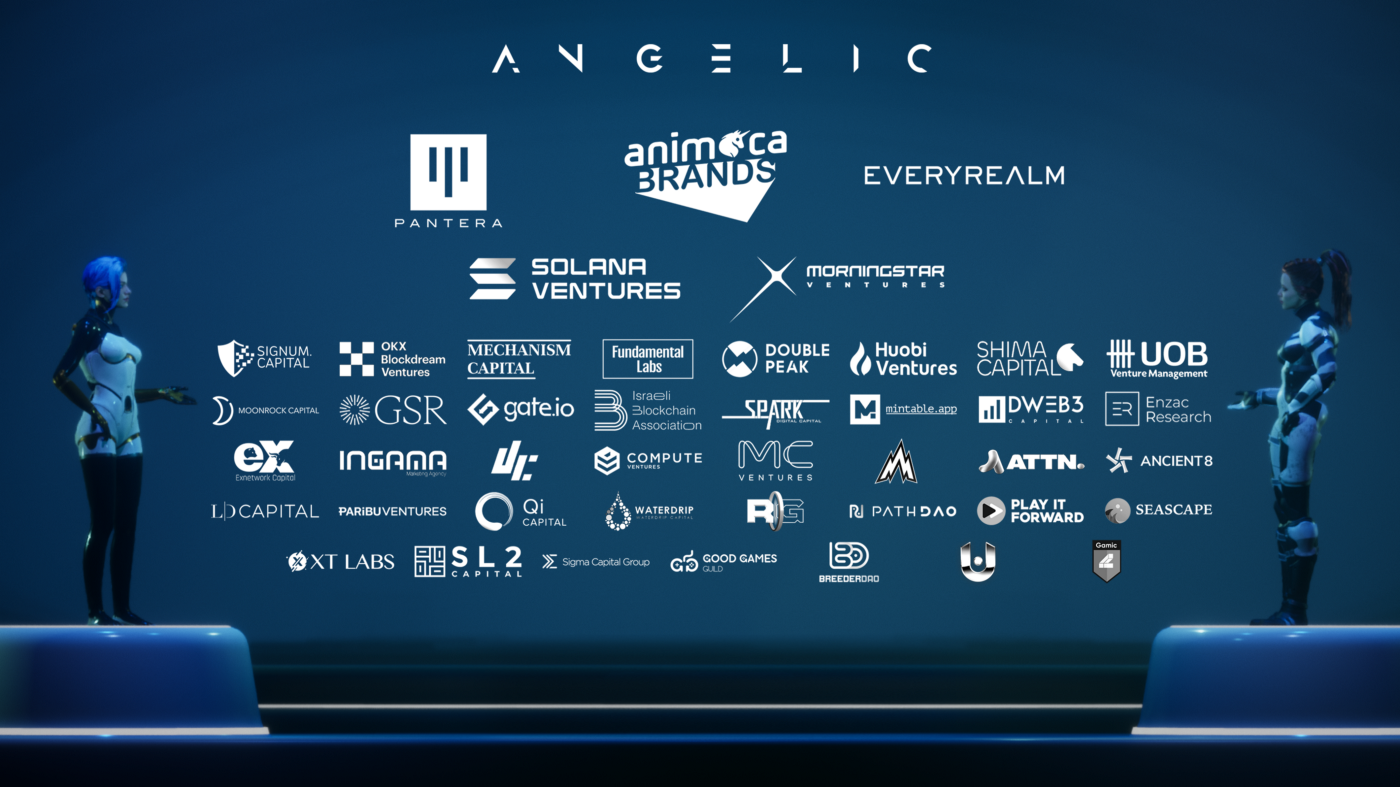 We are excited to share some amazing news with you all as we grow stronger through each partnership and come closer to our goal. As Metaverse Game Studios, a leading blockchain game development studio, we proudly announce today that we have raised a total of $10M investment from various leading investors active in the space of blockchain gaming. The investment was co-led by Pantera Capital, Animoca Brands, Solana Ventures, and Everyrealm. Other investors include OKX Blockdream Ventures, Mechanism Capital, Morningstar Ventures, Huobi Ventures, Shima Capital, and many reputable guilds such as Ancient8 and Rainmaker. More of our investors can be found below.

Yat Siu, the co-founder and executive chairman of Animoca Brands, commented: “Angelic is building a massively multiplayer metaverse with a deep gameplay layer enriched by a sophisticated backstory. We believe this is the right approach to help bridge the divide between blockchain games and AAA titles.”

“Pantera Capital is excited to help bring the Angelic game, a much needed top-tier game product, into the blockchain gaming world. It’s truly our pleasure to have added Metaverse Game Studios in our select investment portfolio. We’ve looked at many projects and can say that this is one of the few games out there that has a sophisticated enough design to be a staple of Web3 gaming for a long time to come.”

Our company’s flagship game, Angelic, is what received the attention of investors and partners. Making a game that’s immersive and fun to play has been the solid focus of Angelic’s game industry veteran workforce. With that primary focus of creating a better gaming experience, our developers also decided to incorporate the latest blockchain technology features of the Solana blockchain into their game. 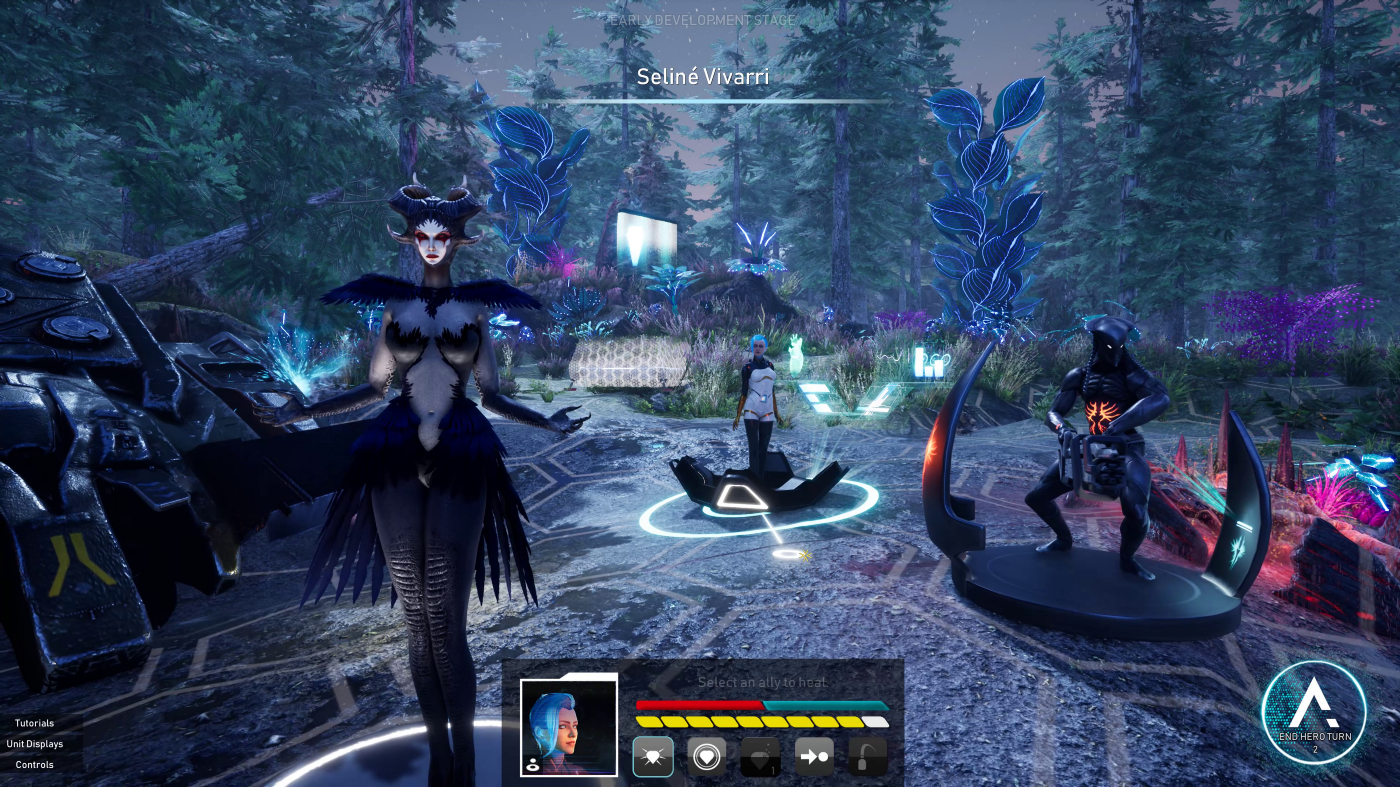 Angelic is a dark science fiction themed party-based roleplaying game inspired by Mass Effect, the Divinity series, and other popular titles. In Angelic, you and your friends will collaborate with factions, form guilds, compete in armed conflict over territory, and forge bonds that will impact the colonized systems and beyond. Play an engaging single-player story following your quest to find a place in a chaotic system fraught with danger, or join its multiplayer metaverse and align yourself with guilds to build starbases and establish your control over space sectors, colonize nearby planets to extract valuable resources, research technologies, craft next-gen weapons, expand your armada and crew and leave your mark in space with your friends!

Blockchain implementation in Angelic will give players the ability to securely trade their personal items, ships, and even hero NFT characters with other players. Thanks to our DAO (Decentralized Autonomous Organization) mechanism, the game will allow for true ownership, independence, and voting rights–even affecting the outcome of Angelic’s evolving story and the development of the game. Further, if players choose to, they can take advantage of Angelic’s seamlessly integrated play-to-earn mechanics. The tokens of Angelic will be ANGL and NCOIN.

Metaverse Game Studios founder and CEO, Erkan Bayol, said: “We feel incredibly grateful for the support of these amazing partners. We are developing a collaborative sci-fi metaverse, and this massive undertaking is only possible with strong partners and with our community’s contributions and support. United with such epic partners, I’m confident we’ll deliver and exceed expectations.”

More of our partners, as of the beginning of March 2022, are:

You can find more information about the company and the project at: