In this article, we will introduce you to Angelic lore. We will start by describing where you will start out in the game and further describe the conditions of the Angelic Universe.

Where will You Find Yourself?

In the 28th century, 200 years after the war between corporations and neo-humans, long forgotten Angels returned from deep space. Long ago, corporations dominated Earth, and the arrival of neo-humans put them on red alert. Especially so after the discovery of a dreadful and hostile fungus spreading through their deep-space colonies, infecting any living organism with a plague.

No longer human, you have transcended and are now known as Phoenix, a unique neo-human prototype. You were engineered by Iset the Mother herself, a goddess, your redeemer, and your companion.

You will meet other companions on your adventure. These potential allies might have different abilities, agendas, motivations, and desires. Together with your team, you will leave a deep mark in this universe. Even though the fate of the universe is not up to you, your decisions may have lasting consequences.

Overpopulation, global warming, and clean water source scarcities paved the way for populist and radical governments during the 21st century. The most significant catastrophes occurred due to the digital warfare between the developed countries. Ultimately, a nuclear war broke out, followed by a massive fallout era that eventually triggered the second Dark Age of humanity.

Governments collapsed, and an age of anarchy began. Despite the circumstances, scientists around the world formed a united body officially known as the Terran Union, commonly referred to as The Hope. The Terran Union helped millions of people to rebuild and reorganize their lives.

A new economic model was born. Since no governments and central banks were left, companies decided to use cryptocurrencies, with bitcoin as the main reserve currency. Blockchain technologies took deep roots to help companies organize global and inter-corporate relations.

The legal system was overhauled as well. Blockchain-based smart contracts did not require much jurisdiction for execution; everything was already automatic and authentic. Companies formed another corporation, the Supreme Jurisdiction. They agreed to lend it all the authority to solve disputes between companies, especially on conflicting smart contract problems or uncovered new issues.

Unfortunately, with the rapid expansion of the human population, things changed quickly. Competition once again overcame the unified human front. Companies turned into mega-corporations. Cosmic expansion began, and especially the developments in AI and synths effectively rendered billions of people useless and enhanced the power of corporations further. The Supreme Jurisdiction turned corrupt and became the Supreme Cartel, no longer serving humanity; it serves the interests of corporations.

Today, there are roughly 12 billion humans present. 10 billion reside on Earth, with approximately 90% of them living in severe poverty. 2 billion live on space stations, capital ships, and deep space colonies. Regardless of their residence and wealth, they all have one thing in common. They are all members of corporations. They are born as employees, and unless they risk being a rōnin, they die as one.

Neo-Humans were created by a now-defunct company: Angelicon. For decades Angelicon remained neutral throughout the Corporation Wars, but this changed quickly when they declared an overly ambitious project: Transcendence.

Suddenly, they became a sizeable threat to all big corporations, cartels, syndicates, and trusts.

The world’s system at the time was based on “professional slavery.” Even the slight possibility of elevating random people with unseen talents, exceptional intellectual capabilities, and potentially immortal bodies to the top of the pyramid was a cardinal sin in the eyes of mega-corporations.

And “Project Transcendence” offered just that, even to common people…

The Supreme Cartel quickly overtook the control of the project. Most of the program’s benefits became limited only to top-level corporation employees. Other Neo-Humans were to be “transcended” too, but they would be under the strict authority of the corporations. They would only be another wave of professional slaves.

Numerous complications arose quickly. To fix them, the program was expanded. The exceptional capabilities of the Neo-Humans were too attractive for corporations to let go of, and the program became a way out for tens of thousands of desperate people. Even the press was calling them “Angels”.

Soon almost all corporations became dependent on Angelicon’s technology and the Neo-Humans. Nobody wanted to see the obvious. Eventually, however, the inevitable happened: a rebellion.

Angelicon could not stop or control it. The rebellion rapidly transformed into an all-out conflict known as the Interhuman War.

Then something unimaginable happened. A new type of Neo-Human appeared and blew up the Nexus, the largest and most expensive space station ever built by the corporations. The perpetrator’s name was Daeva, and she was categorized as the first “Arch-Angel” ever witnessed.

It turned out Iset, the first ever created Neo-Human, was capable of engineering other Neo-Humans. Now called the “Fallen Angels”, Iset and her angels crushed the corporations swiftly. Thus, the Supreme Cartel asked for unconditional surrender.

Mysteriously, the Angels started to retreat, and nobody understood what was happening. In two weeks, they were all gone.

These events happened two centuries ago, and just as humanity forgot their silicon-based cousins, Neo-Humans began to return from deep space.

The first-gen Neo-Humans were created by Angelicon, primarily as slaves for corporations. Second-gen Neo-Humans have face projection features that are rare. They are superior on all fronts compared to the first-gen series. Third-gen Neo-Humans, also known as Arch-Angels, were engineered by Iset the Mother herself, and all of them are unique. It is speculated that there might be numerous different variations.

You will play as Phoenix, a prototype Neo-Human created by Iset, during the single player campaign and command a group of spectacular heroes. In the multiplayer mode, you will be able to create, buy or rent Neo-Human characters from different tiers. 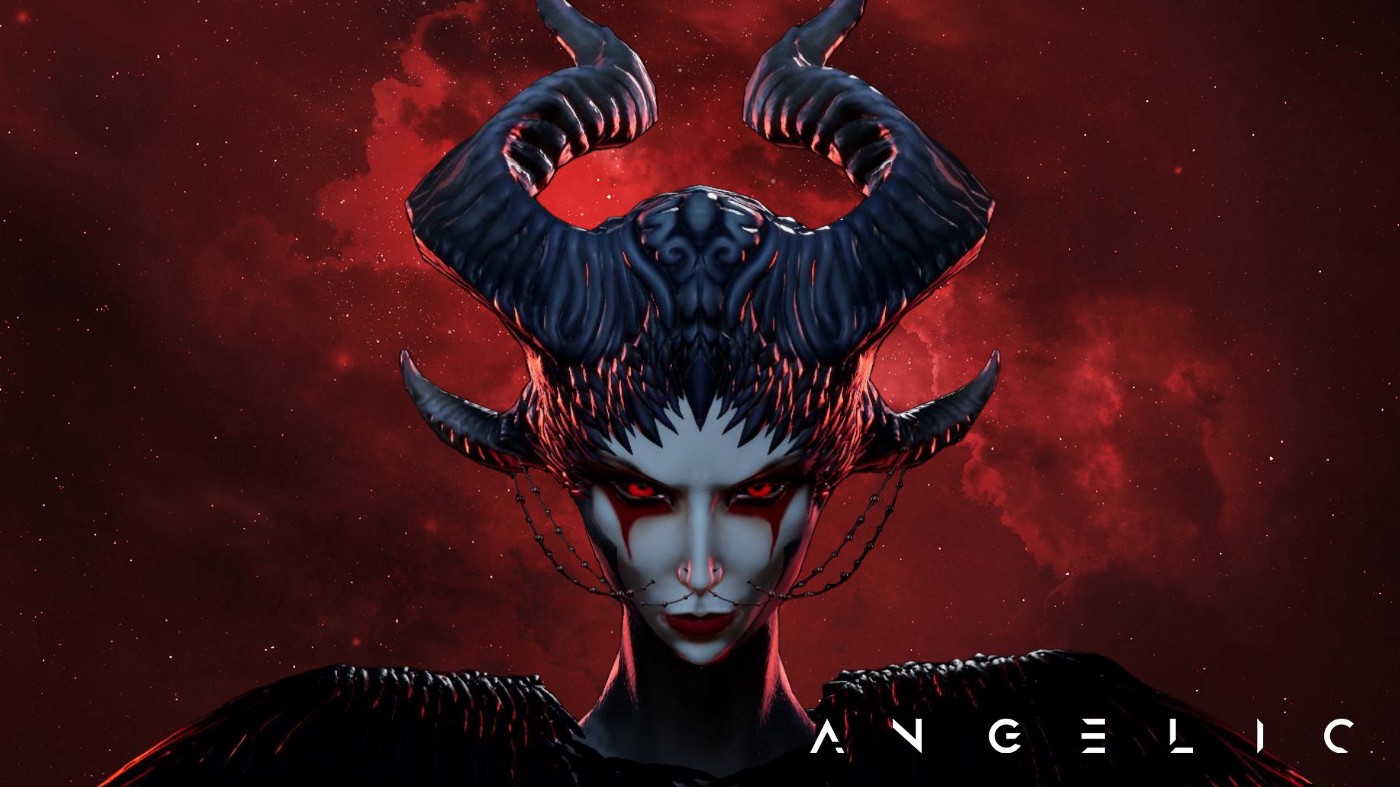 The Infestation came with the immensely dangerous, invasive, and infectious mushroom. It spread through incredibly fast “spores” ejected by the primary colony body. It spread fast and far.

Little is known about the origins of this terrorizing deep-space phenomenon. Its terrible effects, though, were well observed. The spores easily infect any living organism, effectively turning them into the extensions of the main colony. Many extraterrestrial civilizations were annihilated by it.

On extremely rare occasions, infested organisms may keep their consciousness and independence. Their form and physical attributes become irreversibly altered. Yet it is unclear whether there is any connection between them and the infested spore colonies.

The Infestation can rapidly envelop the entire surface of a planet. Xeno-biologists speculate that the spores primarily harness energy from radiation and heat sources such as light rays and geothermal wells. Spore colonies use most liquids (except freezing agents such as liquid nitrogen) as catalyzers. Therefore, putting infected tissues in contact with such fluids is ill-advised. Extreme cold can stop the spores temporarily, while conventional weapons, certain energy weapons, ais3, and powerful acidic solvents are effective against the infested organisms.

Still, the best defense against infestation is to keep away from it. Humans must keep the infestation away from their colonies, stations, and, most importantly, Earth. With a multitude of deep space colonies annihilated by the infestation, humans adapted and learned how to quarantine infested deep space territories and protect themselves from accidental infections.

The Infestation cannot infect Neo-Humans or synths but can still spread to cybernetic humans.